Jishnu is a Master’s graduate who worked in a DFT lab, primarily in TDDFT.

Jyoti is a 3rd year undergraduate who is interested in applying deep learning to molecules.

Arun has been working on implementing MegNet over the last week. He’s made progress and hopes to have a PR up for review in the next couple of weeks.

Bharath recommended that Jishnu and Jyoti look at the tutorial series 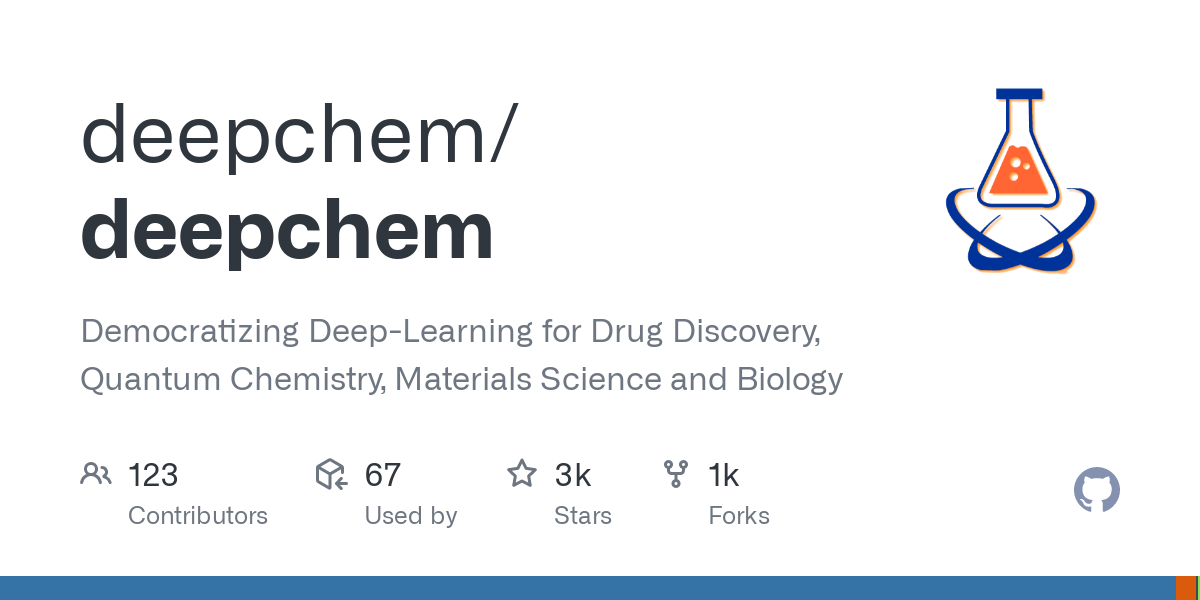 Arun noted that PinnModel is not rendering in the docs at https://deepchem.readthedocs.io/en/latest/api_reference/models.html#jax-models. An issue has been created regarding the same for fixing it (#2827)

There was also a discussion around issue #2824. Bharath mentioned that we can transition dc.feat.GraphData to dc.data. It was also suggested that we can simplify ConvMol, WeaveMol, MultiConvMol into GraphData.

Jose is a chemical engineering student from Ecuador. He encountered DeepChem when he was looking for property prediction issues. He’s recently been contributing to small DeepChem issues and wanted to work on the pytorch for normalizing flows.

Martin has a background in mathematics and is working on deep learning in aerospace.

Abhishek this week worked with one of his students to push out the PyTorch Lightning tutorial. One challenge is there is functionality overlap between TorchModel and Lightning so she had to do some hacks to make something work.

Isuru made a first pull request with his documentation edits and was going to get started on working on a tutorial.

Peter has been busy this week.

Tony has fixed the top_k accuracy PR and has been working on adding the hhblits local functionality from the PNet repo to do homology search. Tony asked about SequenceDataset from PNet and Bharath said we probably didn’t want to add it.

Sai still has some MolGAN tutorial. He did some debugging and it turns out that the atom labels passed to the featurizer only include C/N/F. Sai thinks he can just pass in more atom labels.

Aryan and Atreya have been working on the DMPNN. They have reached out to the chemprop authors and discovered that the DMPNN model is still chemprop.

As a quick reminder to anyone reading along, the DeepChem developer calls are open to the public! If you’re interested in attending either or both of the calls, please send an email to X.Y@gmail.com, where X=bharath, Y=ramsundar.